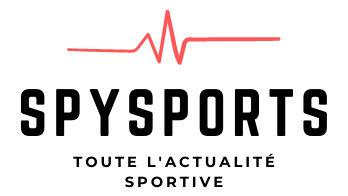 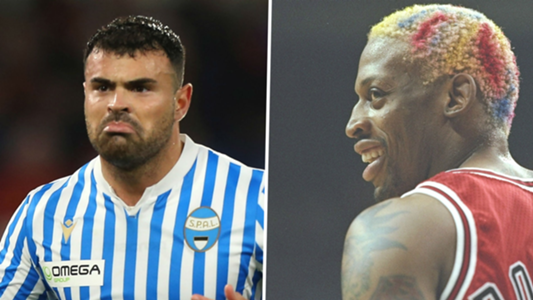 The striker, who is poised to join Napoli in the coming months, got a strange message from the basketball veteran

Chicago Bulls legend Dennis Rodman reportedly received around $600 from SPAL striker Andrea Petagna in order to record a personal video greeting – and mistook the recipient for a woman!

Rodman was famed during his NBA days for both his uncompromising on-court play and his outlandish behaviour off it.

He retired sporting five championship rings, three of which came alongside the likes of Michael Jordan and Scottie Pippen in the brilliant Bulls side of the 1990s, and also played the NBA All-Star game on two occasions in 1990 and 1992.

The Bulls have re-entered the public eye in recent weeks thanks to the success of The Last Dance documentary, leading SPAL’s Petagna to pay out to hear from Rodman in a video he later shared on Instagram.

The 24-year-old, however, may have been surprised to hear Rodman refer to him as a woman and suggest he may some day face the legend’s daughter on the field.

« Andrea, isn’t it amazing?” Rodman stated in the 30-second clip.

“Dennis Rodman is calling you. Andrea, ‘The Bulldozer’, what does that mean? It means that you score a lot.

“But I’ve got something for you right now, Andrea. I got a daughter named Trinity Rodman, she’s the No 1 soccer player in the world right now.

Petagna will not be a SPAL player for long, having agreed a move to Napoli in January.

But the striker opted to stay at his current club on loan until the end of the 2019-20 season as they battle relegation from Serie A.

The former Milan trainee joined SPAL at the start of 2018-19 and has netted 27 goals in 60 league appearances to date, including 11 in the current campaign.